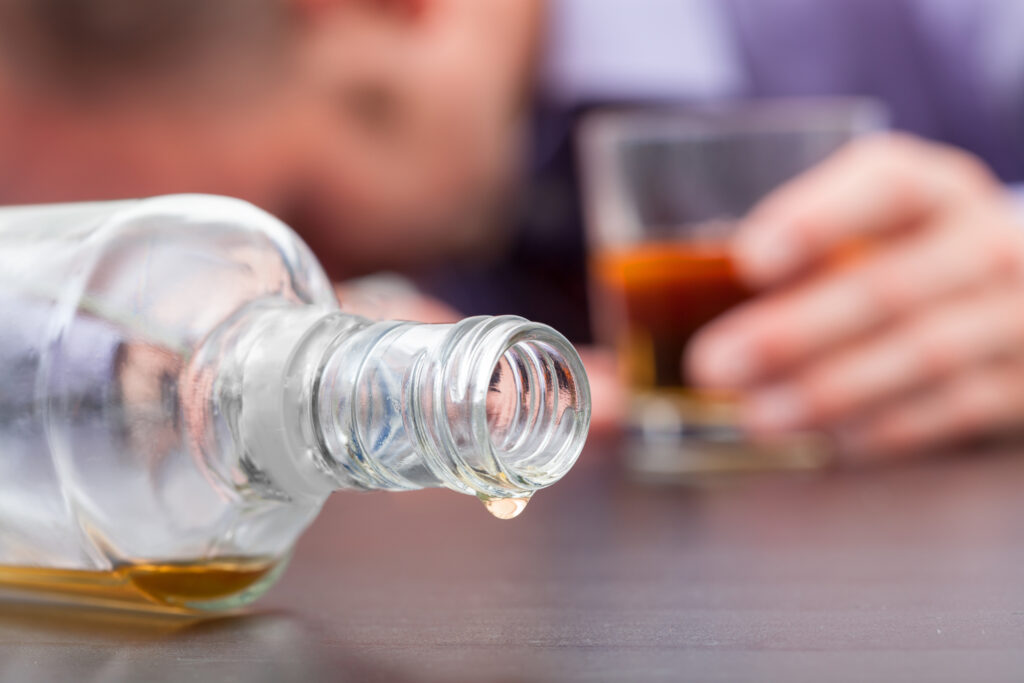 Within counseling it is important to know, recognize, and comprehend Stages of Change. Originally introduced in the 1980’s by two well know alcoholism researchers, Carlo C. DiClemente and J.O. Prochaska, counselors and organizations alike utilize and reference their work. In working with clients, it’s helpful to know and understand their stages of change to ensure you are providing a safe and healthy environment for them to grow while also recognizing where they are in their journey.

The six stages of change include:

The first stage of change is precontemplation. In this stage individuals do not recognize they have a problem at all. A client in this stage lacks awareness of the problem with no intention to change even though others may see and be aware of the problem or concern.

There are four Rs in the stage of precontemplation, as referred to by Dr. DiClemente, which include reluctance, rebellion, resignation and rationalization (Stages of Change, 2016). A client may feel reluctant to change as they do not recognize or realize the problem. Secondly, a client might feel rebellion towards being told what to do, going against their behavior, or drinking for example. Next, resignation comes when a client feels as though they are overwhelmed by the problem at hand and facing it. Finally, those in the precontemplation stage use rationalization, meaning they have all the answers for why their drinking is not a problem.

In this stage the role of the therapist is to be nurturing and work to build a therapeutic alliance. If a therapist is taking a consultative or expert approach it could hinder the relationship with the client and their desire to change. An example of a client in precontemplation is someone who has lost their job or had a close relationship ruined due to their alcohol use. However, they do not feel the reason for their job loss or relationship ending had to do with the alcohol but rather their company cutting back or issues the other person in the relationship had instead of their own behaviors.

The second stage of change is contemplation. In this stage a client starts to become aware of their problem but often the client feels ambivalent. The client’s ambivalence, however, keeps them on the fence of change. The client is interested in learning about alcohol or another substance use along with treatment but is not yet ready to completely change. In this stage a client can begin to identify the pros and cons of their behaviors. During this stage a therapist begins to play the role of a teacher in helping the client understand both the risk and reward of their behaviors (Stages of Change, 2016).

The third stage of change is preparation/determination. This is the stage in which an individual decides to quit drinking. Psych Central describes this as “the Hallmark of this stage” (Stages of Change, 2016). The biggest difference with this stage is an individual becoming committed to stop their drinking. Sometimes it does not immediately happen but instead in the near future. As it is described, the preparation/determination stage encompasses individuals mentally going through the steps to prepare for this life change while also requiring a great deal of determination to overcome their initial prior reasons to not quit. In this stage it is often most helpful to have a trained professional in helping establish a treatment plan to support the decision.

The fourth stage of change is action. In this stage it is time to put all of the pieces together. This stage typically involves a deep level of commitment to friends or family but a public way of sharing one’s desire to change. Within recovery, community and support is extremely important. Whether it is joining counseling, AA, or another group, finding others who are able to cheer one on in recovery is extremely important and impactful to their overall success. The action stage is said to take anywhere from three to six months (Stages of Change, 2016). However, recovery is an ongoing journey and knowing others are joining you on the journey is vital.

The fifth stage is maintenance. In this stage an individual has changed their substance use and is maintaining their sobriety. In this stage there are typically new behaviors, habits, or hobbies that have taken the place of where alcohol or drugs would have previously occupied. According to Psych Central, during maintenance the desire for old patterns continuously becomes less and less (Stages of Change, 2016).

Finally, the sixth and final stage in this model is relapse or termination. As Psych Central points out, because alcoholism is a disease, the opportunity for relapse is always present. Often an alcoholic who has relapsed understands the slippery slope it can be and can sometimes return stronger and more motivated after a relapse. Therefore, the ultimate goal is termination. Once an individual has entered termination, they are able to withstand the temptations of the substance.